The information on this site alone is not enough for readers to make their own diagnosis or to use the information found here in any way to cure themselves. The operator of this site does not take any responsibility for health problems arising from the use of the content shared here, even if the particular content has been reviewed by a specialist. The complementary therapies do not substitute for medical consultation and treatment, we recommend you to discuss their use with your doctor. If you notice any symptoms on yourself that make you suspect endometriosis or other health problem, visit a medical specialist or contact us and we will help you proceed!

Endometriosis is a chronic, benign disease that affects about 10% of fertile women. It means the appearance and proliferation of tissues similar to the endometrium outside the uterus, mostly in the lesser pelvis, in the ovaries, and on the surface of the peritoneum. These endometriosis islands are consistent with the menstrual cycle therefore, internal organ adhesions, immunological reactions and the release of cell-mediated substances can cause cyclic pain and infertility. Disorders caused by the disease can affect the uterine muscles, the ectopic abdominal and genital organs, such as the ovaries, the fallopian tubes, the vaginal wall, the colon, the rectum, and, less commonly, the small intestine; the bladder and the ureters, and even the liver, kidneys, lungs. When endometriosis is not only located on the surface of the tissues but also penetrates into their substance, we speak about deep infiltrating endometriosis. The exact cause of the disease is unknown. According to the generally accepted theory, retrograde menstruation (the reverse flow of menstrual fluid towards the abdominal cavity) causes the development of endometriosis in most women.

– The most common symptom is painful menstruation
– Permanent, lasting chronic pelvic pain
– Pain during urination and defecation (in severe cases, bloody urine and bloody excrement)
– Pain during sexual intercourse
– It is common that the only symptom is infertility, which occurs in approximately 40% of patients.

Symptoms usually increase during menstruation. It is known that there is no close connection between the intensity of the pain and the extent of the disease: even very small deviations can cause severe pain symptoms, however, extensive endometriosis can be accompanied by complete absence of problems.

Endometriosis can be easily confused with other pelvic diseases, such as pelvic or intestinal inflammation, thus, it is strongly recommended to consult a specialist if symptoms occur. Its diagnosis is difficult, it can last up to 8-10 years.

The frequency of endometriosis

It affects more young women than you would think!

Establishment of the diagnosis

Due to the varied intensity of symptoms and the limited value of imaging procedures, the diagnosis is not easy. As a result, the diagnosis takes on average 11 years in the United States and 7 years in the United Kingdom. In Hungary, on average 4 years pass between the first symptoms and the final diagnosis. The most widely used vaginal ultrasound scan is suitable primarily for the detection of ovarian cysts. If more extensive endometriosis is suspected, an MRI scan is often recommended.

Nevertheless, these imaging procedures mentioned have different, often very low sensitivity for endometriosis islands in different locations, so surgery is currently the most effective diagnostic tool for suspected endometriosis. Surgical intervention can happen through an open abdomen (laparotomy) or by abdominal reflection (laparoscopy). During the laparoscopic surgery, all visible deviations are removed to eliminate pain symptoms and increase the chance of getting pregnant.

You can read more details and advantages of the laparoscopic surgery in the Endometriosis Booklet.

Sign up to our newsletter and we will send you our free brochure.

The first step of the treatment of endometriosis is the laparoscopic intervention. Its aim is to remove all visible endometriotic deviations. Further medication is essential for the symptomatic treatment and for the prevention of the recurrence of endometriotic deviations. Before the laparoscopic intervention, it is possible to reduce the pain caused by the disease with non-steroidal anti-inflammatory drugs or birth control pills. There are several types of medication options available after the surgery.

The choice of the medication always depends on the patient’s intention to have a child. Its aim is to prevent the recurrence of the disease in all cases and to stop the growth of microscopic endometriotic deviations that are not removed during surgery.

In case of active childbearing intention, a different treatment is recommended depending on whether there is a possibility of spontaneous pregnancy after the surgery, or if there is no childbearing plan.

Since the longer the disease is present, infertility is more likely to develop, we recommend having children as soon as possible. 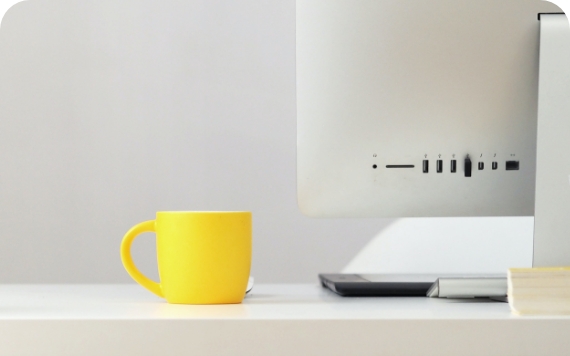 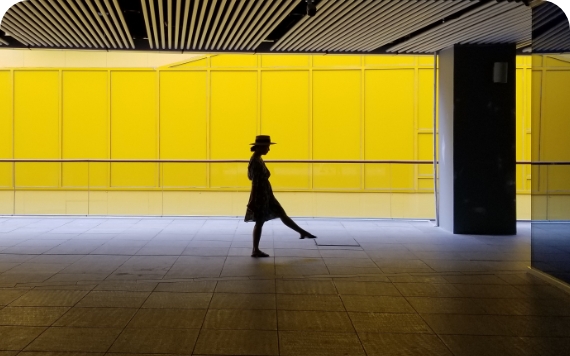 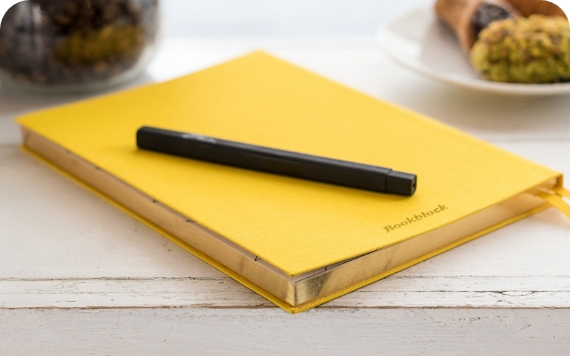 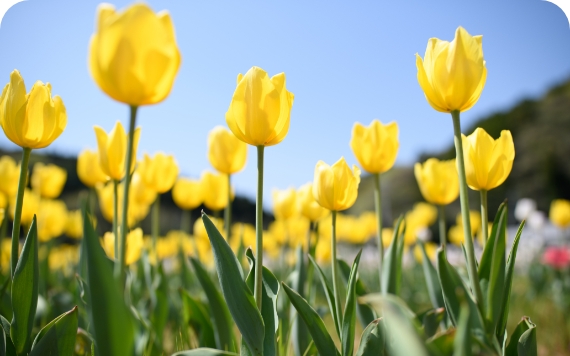